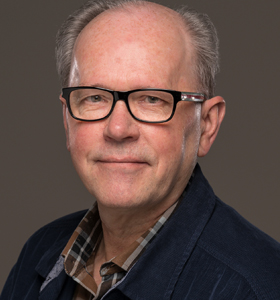 A medical graduate of the University of Ottawa, Dr. John Maxted earned his Certification in the College of Family Physicians of Canada (CCFP), and then was awarded Fellowship in 2004. In 1995 Dr. Maxted received his Master of Business Administration from the University of Toronto (U of T).

Dr. Maxted practises comprehensive family medicine and is involved in teaching and administration at Health for All Family Health Team/Markham Family Medicine Teaching Unit, which he helped found in 2010, at Markham-Stouffville Hospital. In 2017 he was promoted to Associate Professor of Medicine in the Department of Family and Community Medicine at U of T. Since December 2018 he has been the Academic Chief of the Markham Family Medicine Teaching Unit and Faculty.

Dr. Maxted has served in many leadership roles throughout his career. From 2002 to 2010, he was Director and then Associate Executive Director of Health and Public Policy at the CFPC. He served as Vice President of Professional Affairs with Comcare Health Services in London and as the Chief of Medical Staff at Grand River Hospital in Kitchener, subsequently appointed to a six-month role as Acting Chief Executive Officer in 1998. With recognized expertise in significant event analysis (SEA), he is a family physician leader and advocate for patient safety in primary care.